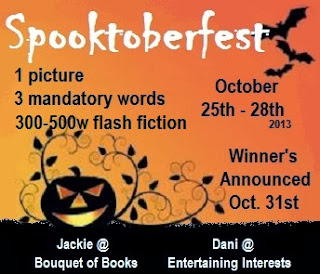 This is my offering.
I hope you enjoy! 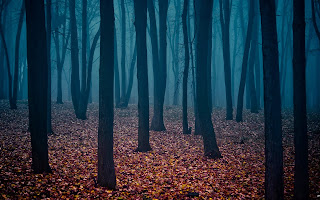 This is a transcription of an interview with Mrs. Katriona Bean, AKA Ma Bean, of Windtop Pike.

The entire interview is available online, for authorized access only.

As you know, Windtop Pike has been a proposed site for hydraulic fracturing by Multifrack Inc since 2009 but the site remains undeveloped. This is partially due to the site’s difficult access up a narrow mountain track and Mrs. Bean’s strong resistance to acquisition of the land.

One September 1st , 2010, Clint Obermeyer and Andrew Brown went to speak to Mrs. Bean to persuade her to allow development of the site. Their bodies were not discovered until  October 31st  2013. The recording was found at the scene.

Obermeyer: Mrs. Bean, we’re really just trying to make it clear how much money there is in this operation. For you? Understand? For you! You don’t need to live up here, in this trailer.

Brown: It’s a very fine trailer, Mrs. Bean, but I’m sure you recognize that it could be more secure. You could have the Internet!  A new kitchen, maybe? City water.

Mrs. Bean: I like my own water just fine, too. And you sound like the police, calling me Mrs. Bean. Ma Bean, that’s my name! Been Ma Bean ever since Momma died. I can’t have no well up here, spouting gas everywhere. That’ll kill my potatoes. Can’t have you messing with my potatoes.

There’s no mention here of a potato farm. I’m sure the digging won’t affect your crop and you’ll be compensated for any loss of…

Mrs. Bean: My potatoes don’t like you! They don’t want you here. Can’t upset the potatoes, they’re growing on sacred ground.

Mrs. Bean: My Grandpa told me his Grandpa was given these potatoes and told they have to be grown here. They’re special. Sacred. And they don’t like their ground disturbed. This is the only place left where they can grow in peace!

(Sound of movement on the recording, assumed to be Mrs. Bean producing a potato)

Obermeyer: Jesus! That’s a potato? Will you look at the size of it? It’s huge!

Brown: Looks like some kind of alien!  Ugly looking thing!

Mrs. Bean: It don’t like you, neither. It says, you two wretched creatures better go now. Says it wants to come with you, just to make sure you get off my land. Here. Take it! Now, scoot!

Obermeyer: She’s got a gun! Let’s get out of here!

(Audible sound of a cocking of a weapon. Recording ends.)

Mutlifrack’s vehicle was not discovered until  October 31st 2013.

The bodies of Mr. Brown and Mr. Obermeyer were reduced to skeletons and had to be identified by their dental records. Their  pickup truck had presumably run off the road on a dangerous bend, dropped 300 feet into thick woodland and been hidden from view.

The truck was examined and the accident was not caused by mechanical failure. Cause of accident appears to be a large potato that was wedged under the brake pedal, preventing the truck from braking while traveling on a steep gradient.

Posted by Rhissanna at 2:57 PM 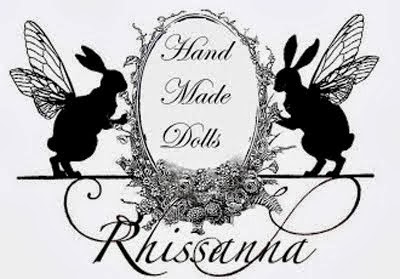 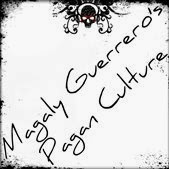 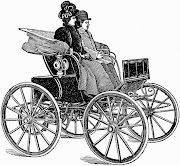